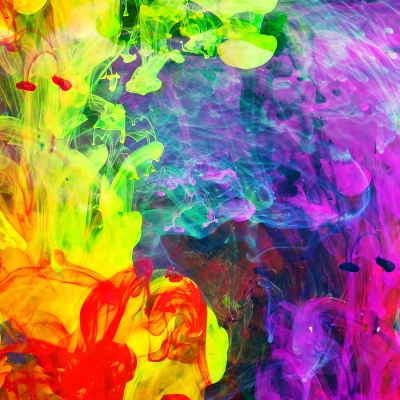 Imaging the world, a situation, or a problem from someone else’s point of view is difficult. Yet many us of  imagine that we are rather good at it.  I thought I had a rather good idea what it would be like to be hypersensitive. This condition is linked to autism, which I have read about both clinical explanation and fiction such as The Curious Incident of the Dog in the Night-Time by Mark Haddon. I have also seen several films about autism but I must admit that my view of it was not like the video game demonstration created by Kadayifcioglu and his two team members. “Auti-Sim” mimics living with hypersensitivity, and it was created in just 12 hours to raise awareness about the daily challenges for people with autism.

The game can be played online  and it shows the world through the eyes of a child with hypersensitivity.  A user walks around a playground and there are other children laughing and playing, As soon as a user comes closer to a crowd, the rather calm situation becomes overwhelming. Loud cacophonous laugher and abstract distorted faces.  The metaphor that the film maker used was that their brains would eventually crash like a computer.

Try to imagine what it would be like to suffer from hypersensitivity before you watch the video.

Shifting the focus from you own perspective or point of view may give you new insights into issues and problems. Ultimately, it may change the way you look and search for a solution. With technology like this video game, you can gain important insights into how people can experience the world in different ways. You can read more about this thinking tool here and here.