According to a Dutch report, the number of people with intellectual disabilities getting paid care,  increased between 1998 and 2011 fivefold (the figures for other Western countries will not be much different)

The large increase is not because more people have a disability, but because the diagnosis is now  made more often by changing demands in society. This would be partly because more and more digital services, such as Internet banking and the smartcard, have becomm widely available. That someone has a mild intellectual disability is by that more likely to be noticed. 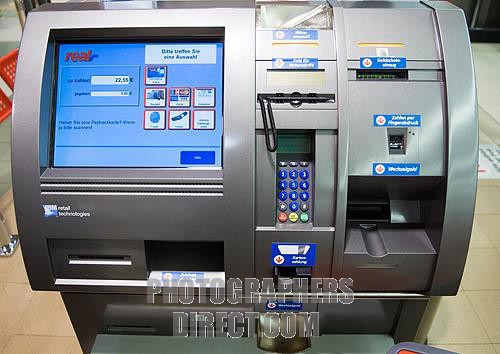 The number of people with intellectual disabilities getting paid care are increasing because more and more services become digital available.

Instead they get paid off for their inconvenience, caused by a poor design of digital services.

Technology should be used to make things more simple. Techology that make thinks more complex is simple of a very poor design quality, even for not intelectual disabled.