Do you know how to stare into space to get the most amazing idea?

Do you know how to let your mind wander to get that amazing idea?

Creative thinking can be defined as an approach to thinking where the goal is to come up with a new idea. New ideas and insights can emerge either by accident or deliberate.

Take as an example the Inverted Umbrella: it closes and opens in reverse, helping trap the water on the inside. 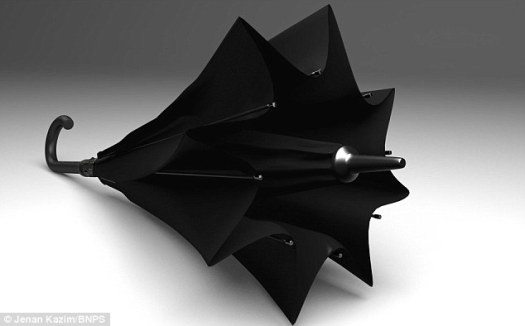 We can think of something in a new way without using a special approach to thinking or using a deliberate creative thinking tool.

An observation made by chance can make you think or see something in a new way.

Sometimes changes can take time and  ideas can be slowly molded into shape using a logical approach to thinking. This approach relies on each step making sense so it often takes a  long time to develop a new product.

By systematic use of a creative thinking technique

A deliberate approach may lead more rapidly to new ideas. For instance, in this case the invention could have been generated by use of de Bono’s Reversal Thinking Technique or the TRIZ inventive principle “The other way round”: Turn the object (or process) ‘upside down’.

“. . . conscious thinking does nothing to improve creativity or help people come up with innovative solutions to problems. For example, when researchers give people a task that requires creativity (such as instructions to come up with a list of ways to use a brick), people don’t generate longer or more creative lists if they have a few extra minutes to think before they start.”  Christine L Carter

The answer to why a person does not generate longer or more creative lists when asked to come up with ideas may have little to do with a deliberate approach to creative thinking. Instead, we may simply write down whatever pops up into our heads. A real test for any differences in a creative approach to thinking would be to ask people to use a specific tool or technique. Then the results can be compared to not using a conscious approach.

The advice that staring  into space and not consciously thinking about the problem may not in itself be a bad suggestion. However, comparing this approach to  using a deliberate approach to creative thinking is in itself troublesome. Giving the brain time to make connections is important and an idea often needs to be improved upon.  However, deliberate thinking about the problem may help to provide the focus and help to provide the starting point. Staring into space and daydreaming does not mean that the brain is not working rather many different regions light up. More regions may light up int the brain as compared to when we focus on a specific part of the problem or when we use a specific tool to hep as explore different possibilities. But this does not mean that focusing the attention is a bad thing.

There are lots of thinking tools that can be used to explore a topic and more research is needed to explore the benefits of these. Also, research is needed into what happens when we take a time out and let the mind wander. Does the “aha moment” come when we let the mind wander about anything or when we let it wander around the problem we tried to solve.

So where is creativity? It is easy to think of creativity as something that lies inside a person, usually their brain. Yet the person who has a new idea is only a part of  a chain. The ideas in the society influenced the person as well as the environment in which the ideas and suggestions were formed. In a later blog post, we will explore the relationship between a creative approach to thinking and the environment. 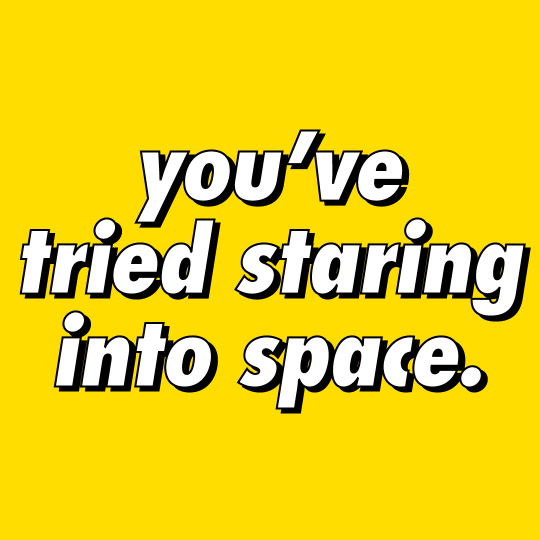