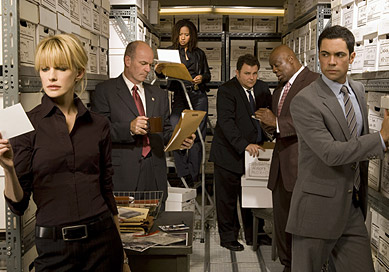 What could we learn from solved cold cases? What has caused that the case is solved after years of investigations without results? What were the reasons that a solution was waiting for discovery, but never did? Solved cold cases are illustrative for how we think wrongly.

In September 1961, 25-year-old Lucy Johnson, mother of one, was at her home in Surrey, British Colombia. She was not seen the next day. Or the next. Or for the next 52 years.

For one reason or another, Lucy was not reported missing until four years later. Obviously, this raised questions, and suspicion fell on her husband Marvin. Police even dug up the husband’s backyard in search of a body, but they found nothing. Decades passed, Marvin died, and there seemed no hope of solving the case.

According to Wikipedia, a cold case is a crime or an accident that has not yet been fully solved and is not the subject of a recent criminal investigation, but for which new information could emerge from new witness testimony, re-examined archives, new or retained material evidence, as well as fresh activities of the suspect. 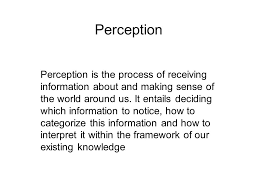 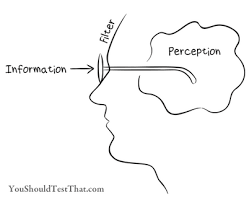 Lucy’s daughter Linda, a small child at the time of her mother’s vanishing posted ads in newspapers and other media outlets in search of clues. Then in 2013, she received a phone call. The woman on the other end of the line claimed to be Linda’s stepsister, whom she’d never known existed. The woman said their mother Lucy was alive and well, living with a whole new family in the Yukon.

Sometimes a viable suspect has been overlooked or simply ignored due to then-flimsy circumstantial evidence, the presence of a likelier suspect (who is later proven to be innocent), or a tendency of investigators to zoom in on someone else to the exclusion of other possibilities (which goes back to the likelier suspect angle)—known as “tunnel vision”

However unbelievable the claim sounded, Linda followed up it. Sure enough, her mother was not the victim of foul play as suspected. She’d simply fled to another life. Marvin had abused her, claimed Lucy, and when she’d tried to leave with her daughter, he’d stopped her. So she just took off on her own.

In our view, solved cold cases are excellent vehicles to study thinking methods, as what students and scientists are supposed to do at the  Thinkibility University. At its East Wing they are excellent in Reverse Engineering of Thinking Strategies we wrote earlier about.

When Linda visited the caller to check whether the woman in question was indeed her Laura, she recognized her mother immediately.

The people working there are not trained as criminal investigators but will use systematic and deliberate creative thinking techniques. Not only to improve forensic investigations but improving thinking methods in general. For scientific research as well for daily practical thinking.

As you might notice in the following mind map, little attention is given to the role of perception in this example of a  Crime Scene Investigator Job Description:

The following books could be good starting points to be studied by the East Wing:

But how to challenge “limiting thoughts and behaviours”?