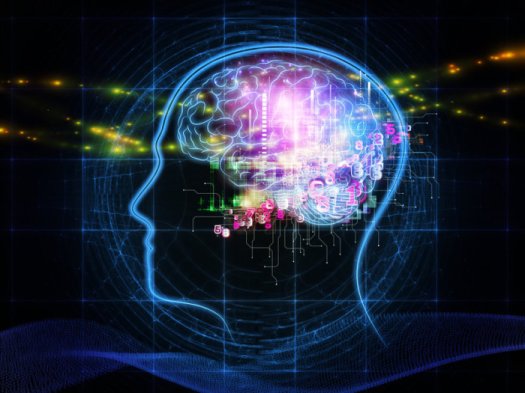 What is artificial intuition?

How can it be developed?

What would happen if machines started to think together?

Bill Gates has suggested that robots should be taxed and that the money should be used to pay the people who have lost their jobs to robots. On the one hand, it makes sense to suggest that if robots will be depriving humans of work, then the company should simply pay tax for using their skills, and the money should be put into supporting the rest of society.  He also believes that certain jobs cannot be replaced by robots such as nurses and teachers.

Yet, perhaps we are just simply missing the point with using AI – Artifcial Intelligence. Perhaps AI offers a spark to kickstart a new way of building a society. A new way to ensure that everyone has a roof over their head and food on the table. New ideas are needed rather a simple application of the old practices.

The same thing could perhaps also be said about the way we think about machines and the way we design robots. If we look at perhaps the most transforming part of human history it is that we are not relying on individual thinking. Instead, the collaborative and collective thinking is one of driving forces behind our remarkable progress.

So perhaps we should focus on what potential there are among machines rather than within machines.

Moreover, the focus is often on building machines that can deal with increasingly higher volumes of data. Yet, to explore ideas such as building artificial intuition, may require that we instead look into ways that machines that use as little data as possible. Thin-slicing is a powerful concept. Designing machines that can improvise, without a script or a plot and react to new environments require new ways to approach the way we think about AI.

What if several machines could be connected to work intuitively on little information? Perhaps a solution could not be found by using this approach but maybe new insights and ways to approach a problem would emerge.

Children are the best learners. Developmental cognitive scientists and computer scientists have been working together to figure out how young children can learn so much so quickly. A problem with AI is that it has been very difficult to predict what aspects that would be most difficult to solve. Problems such as how to play chess and to detect statistical pattern have turned out to be fairly easy task to solve – admittedly. they could still be improved upon. Yet, a limited generalise can only be achieved from statistical learning, this is regardless of whether you are a child, an adult or a computer.

Children are often good at inventing new concepts and often their thinking is non-conventional – out-of-the box thinking. They link ideas and say things that do not make sense. Creating machines that could create new concepts and explore hypotheses that are not obvious could, just like listening to children, result in new insights.

What if you could transform the way we build AI? What would you do?

(Suggestion, read our other posts about intuition…..)