There is no need for inventiveness – the quality of being inventive; creativity – because everything is already invented. Thus, leave your creative thinking to some geniuses that have a special talent for it. And the Internet, that information highway, will do the rest. The great and marvellous innovation that you need will appear on your screen just as you need it!

If so, no enterprise would need marketing. With the Internet, you would expect that all consumers and producers have perfect and instantaneous knowledge of all products and their price.

So far, the inventions are there and thus, no inventiveness by the consumer is needed.

However, it is just the lack of inventiveness by the consumer that makes interesting that inventions do not reach the market.

Most windows in hot countries are covered with roller shutters against the heat of the sun, but I never imagined that blinds could be used as solar panels. The moment I did, in a split of a second I had confirmed the existence of the concept “solar cells on shutters” via the Internet. 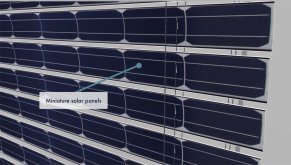 If you never invented the idea of walls as solar power generating electricity generators, you will never look for it at the Internet, till some massive marketing campaign will plant that concept in your mind. 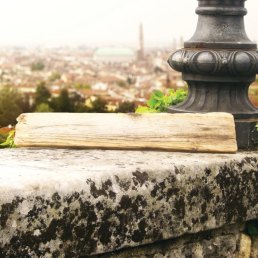 Thus, as consumers, we need to be inventive in our search for new products as well as the original inventors. 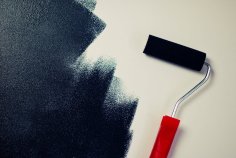 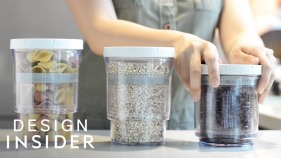 Irritations, next to wondering and focussed attention, are good starting points for inventiveness but are seldom used. Most people reside in discomfort.

Develop your inventiveness to not miss innovations!