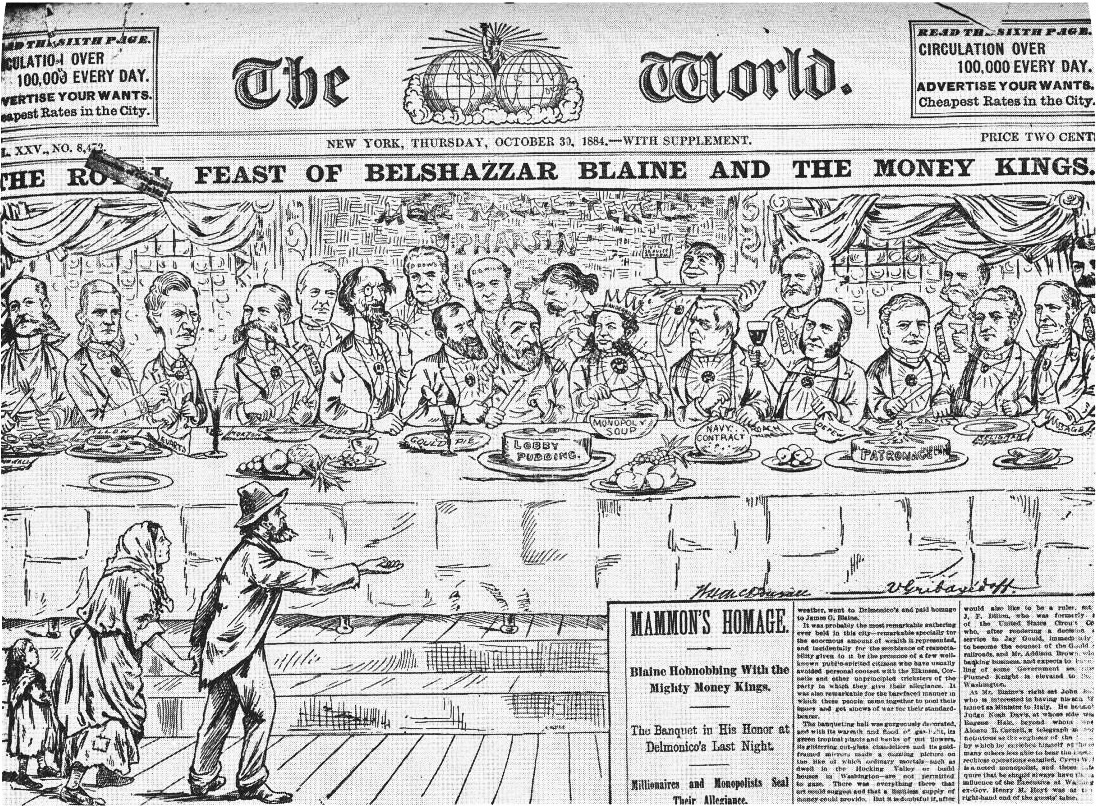 We face global challenges, yet, we lack a functioning global community. In an earlier post we put forward the question whether we can replace the concept of civilization with something else. We suggested to construct a stratal is to sensitize the mind so that new ideas can come forward and provokes ‘So what?’ thoughts about the relationship between those statements and the opportunities they might raise.

In this post we present our thinking efforts, which are, as always, prelimary (coming before a more important action or event, especially introducing or preparing for it)

2. The majority of the governing world elite is trained in social studies and lack basic insights and reasoning skills that are required for a carreer in Science, Technology, and Engineering.

3. Non-governmental organizations and other bodies of cooperation are without democratic control and survive by continuing what they were meant to solve, preserving or even worsening global problems.

4. There is no such a thing at all as a Global Community as a social unit with a commonality such as norms, religion, values, customs, or identity. Countries and peoples are in different stages of moral development.

Some possible ideas to explore.

So what if some issues are always dealt with by world community and some by nations.

So what if people’s vote was used to solve issues instead of a hierarcy of nations. (Get rid of the middle hand, directly from a person living in Tahiti to a global web consisting of everyone with a mobile device (66.6 % of the world’s population have a mobile device, cell phone, tablet or cellular enabled IoT devices)

So what if we give all the power to the tribes handed over from the global comunity. (Get rid of the middle hand the other way, from top to bottom.)

So what if all decisions were made by yes/no judgements. (Like how ants make rational collective decisions)

So what if some decisions are shared and some are not.

The last two So What If´s are in our opinion especially interesting, because these might lead to breakthrough ideas about collective decision making. While human group decisions have been studied for millennia, animal groups have to collectively decide about communal movements, activities, nesting sites and enterprises, such as cooperative breeding or hunting, that crucially affect their survival and reproduction.  It seems that group decisions in animals pose many similar questions to those in humans. See for examples Group decisions in humans and animals: a survey

Some Other Prelimary Ideas

We propose a new set of rules for international fora, that does justice to the global challenges:

NGOs and other bodies of international cooperation are every eight years dissolved and replaced by newly established and manned institutions. The boards are elected by the sponsors.

Politicians and administrators at world institutions have both an academic degree in arts and humanities, and in hard science.

In political forums a ban is set on giving purely opinions, without logical arguments (Giving logical reasons and supporting evidence). At this way it becomes possible to construct Argument Maps by the public.

It is forbidden to negotiate “goals” without agreeing a route how to get there (like the Sustainable Development Goals of the UN, the Paris Agreement). For that, World Design Institutions are created. For instance, the IPPC, that was created to provide policymakers with regular scientific assessments on climate change, will get a counterpart in the International Panel of Design for Solutions and Utilizing Opportunities of Climate Change.

Nations are assesed on which stage of moral development they have reached. According to their ranking, they get votes in International Organisations. This could lead to interesting comparative studies like this one: the Belizeans, citizens of a less-developed country with Western heritage and a values-based education system, revolved the dilemmas using higher stages of moral judgment than did the U.S. business students.