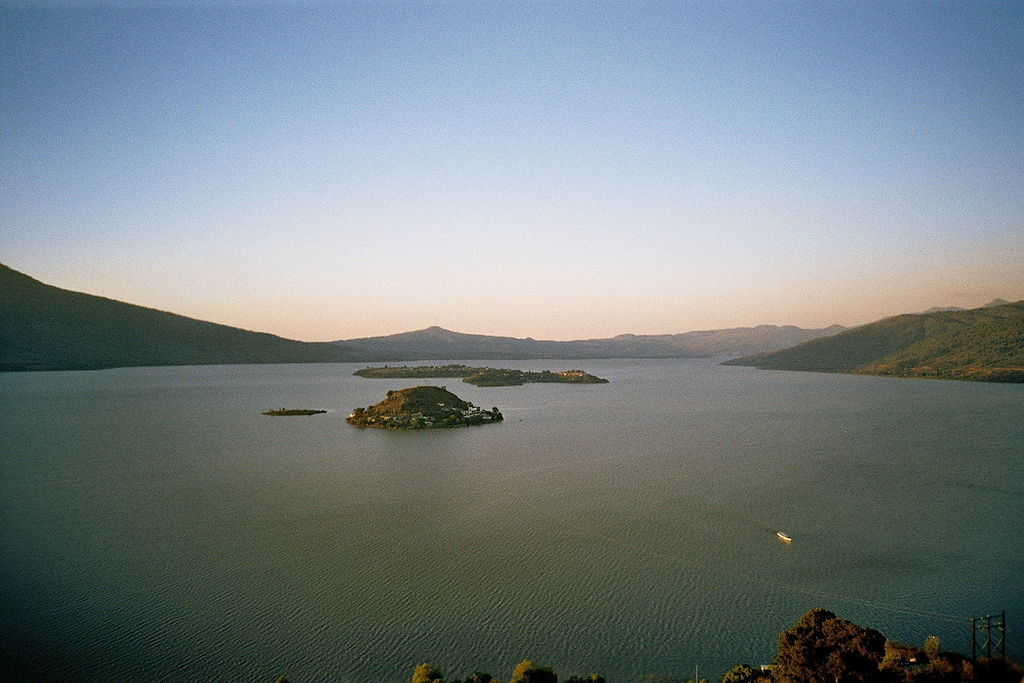 Who would you select on a team working on saving our planet’s most threatened species?

In the TED talk below science journalist, Victoria Gill shares the story of an unusual but also very successful partnership. To save a salamander found in northern Mexico, scientists teamed up with a group of nuns.

Local and indigenous people could hold the key to saving some of the most vulnerable species like the adorable achoque. The nuns used to keep achoques to make jarabe medicine from their skin, but they have started to help boost species’ numbers after their habitat started to deteriorate.

Science rarely looks to non-scientists for ideas and solutions. But on this occasion, the nuns have helped scientists to understand more about the achoques and how to breed them. The nuns gained lots of their understanding from the indigenous people who know where to find the salamanders.

Inspirational story, yet, also sadly a very rare example of what we need to do to prevent biodiversity loss.

Crowd Research. Crowd research offers a great opportunity to explore possibilities and opportunities. Already we can see examples how those four developments or trends will interact and reinforce each other, especially what we call, by lack of better, Crowd Research