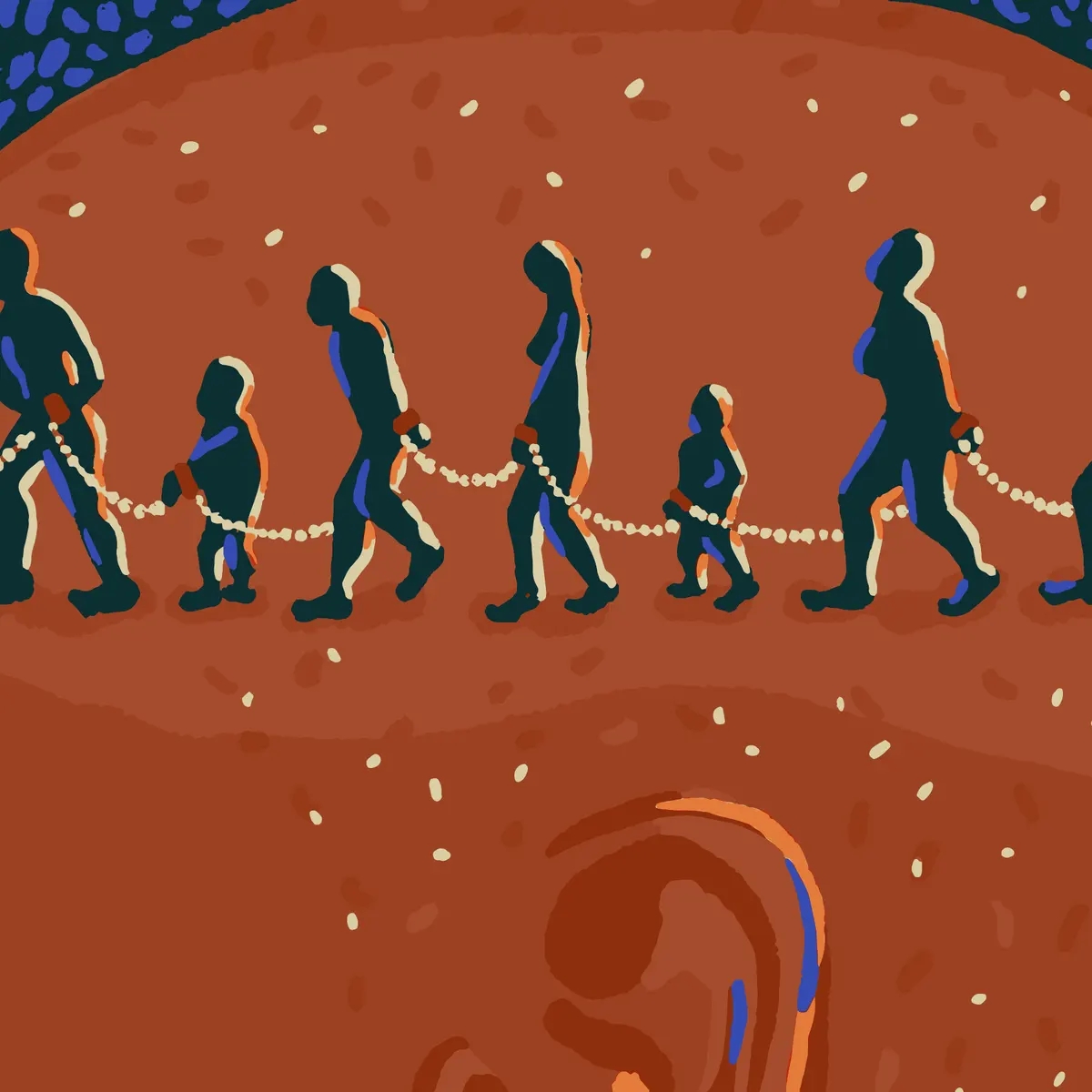 To sharpen the point, we are not talking about robots as human-likes, but the other way around: humans who have been “enroboted” .

This echoes the use of the word “enslaved” instead of “slave” which would needlessly be a dehumanizing word to describe a person who was in bondage. A counterargument to the use of “enslaved person” for “slave” is that stressing the humanity of African Americans who were in bondage “implies a degree of autonomy that was simply never there,”

With this analogy in mind, we redefine our thinking task as ”What If humans are being enroboted? “

This aside from the question of whether there really exist robots that are indistinguishable from humans, so-called humanoid robots.

How can we recognize enroboted humans?

Slavery existed long before it was abolished because of its dehumanizing consequences. It has been a long time accepted as completely normal and social and ethically acceptable. Again by analogy, it is conceivable that there are already large numbers of enroboted people living, and that we find this completely normal, ethically unquestioned, socially fully accepted.

If so, we should be able to observe some phenomena of robotized humans. Again, a few pressing questions arise seemingly naturally:

1. For each of the following categories, add at least three questions under each heading…

– How can we recognize enroboted humans?

2. Then, looking at all the questions under all the headings, both the original ones and the ones you added and select two most exotic and interesting ones.

One Reply to “Enroboted Humans”